I haven’t yet had the chance to take a look at Apple’s new 16-inch Macbook Pro, but from all the reviews I’ve read it seems like it’s a giant move in the right direction. Back in 2016, I had been waiting years for the Macbook Pro’s refresh. Then, well, the 2016 Macbook Pro shipped. I—along with many others—were pretty disappointed.

Not all of the criticisms in that review are still valid. Now is the time for USB-C. I want everything to use it. Being able to charge my 2019 Macbook Pro with my phone charger is, indeed, worth the trade-off of ditching MagSafe. I’m evaluating ear buds and ruled out Jabra’s Elite 65t and Ticpods because I don’t want a collection of multiple chargers hanging around.

The big issues remaining were the keyboard and the Touchbar. Apple has begun righting the ship here. Apple doesn’t turn back often, but this is a giant step in the right direction. For the most part the Touchbar isn’t obtrusive, but also doesn’t add any value. If you want you can set it to be dumb and mimic the function keys. 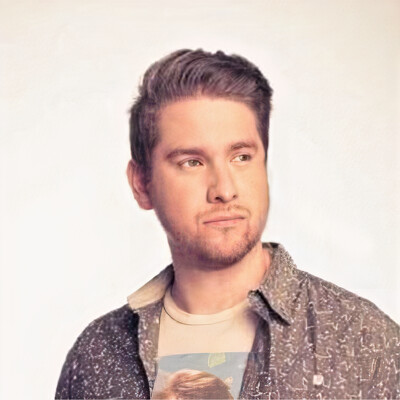 Remapping 'Caps Lock' to 'Esc' has been one of the most useful tweaks for my MacBook (with Touch Bar). https://t.co/FQCj8RXuQZ 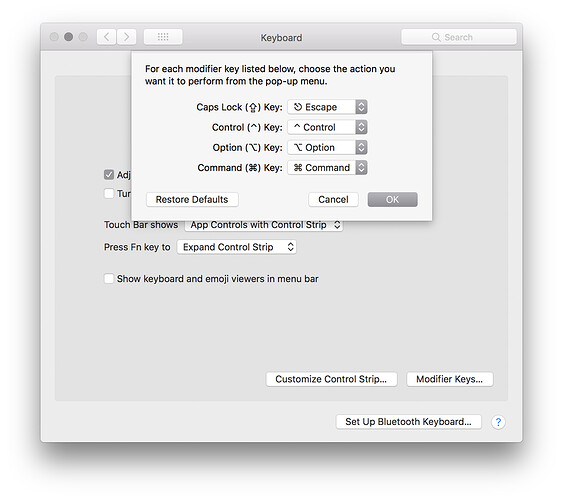 The Touchbar’s giant design failure was in removing the physical escape key. For years engineers have talked about how painful it was to work on that keyboard. I don’t do much development anymore, but I didn’t realize how it would effect my design work. Consider Sketch— a tool that I spend hours with each day—you escape to move up in the layer hierarchy. It’s a giant pain.

But Apple is moving in the right direction. I’m excited about the Macbook Pro for the first time in 5 years.

Here’s a collection of commentary about Apple’s new MBP from accross the web. I’ve tried to curate the most relevant comments from each source. Note: the bolded text is my own emphasis on the comment.

throwanem
I’m astonished and pleased to see they walked back the two worst things about the original Touch Bar MBPs - the lack of a physical Escape key, and the full-size left and right arrow keys. The lack of physical function keys remains regrettable, and the Touch Bar is still no worthy substitute, but perhaps this is a sign that Apple is finally interested in listening to feedback from its long-term customer base, even if that feedback conflicts with the design team’s desires.

blhack
It’s hilarious to me that their own marketing image has two dongles plugged into the laptop so that the user can still use USB.

nsta_anon
Can someone explain to me how Apple can justify only including a 720p FaceTime HD camera into the “the world’s best pro notebook”? 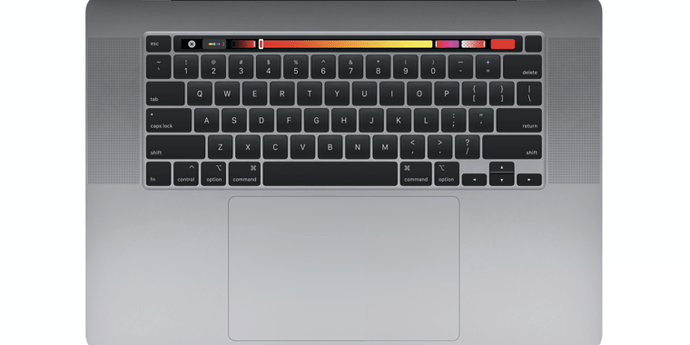 Apple also announced that the Mac Pro and Pro Display XDR are coming in December.

The new keyboard will likely get more attention than any other change. The butterfly keyboard mechanisms found in recent Mac laptops have been divisive, with many users liking the typing experience but a vocal contingent—and I don’t think is an exaggeration, given reader comments here at Ars— despising it. More critically, the keyboard has been prone to failure, with many users having to take advantage of Apple’s free repair program to replace their keyboards multiple times. To make matters worse, replacing a single key could require replacing a big chunk of the device.

Thermal management: As we’ve reviewed top-spec MacBook Pros over the past year, we’ve run into some thermal throttling for sustained loads on the top specs, so testing this model will be interesting; Apple says it has significantly overhauled its thermal architecture. Improved fan design affords a 28% improvement in airflow, Apple claims. Between that and a heatsink with 35% more surface area, the new MacBook Pro can manage up to 12 watts of power more than we saw before. Fan noise should be comparable to that of the 15-inch model. 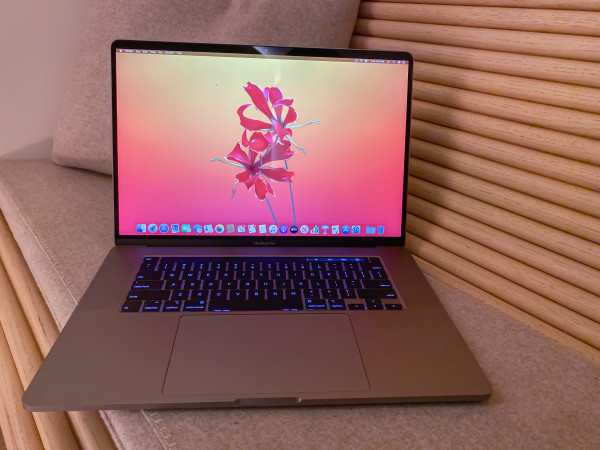 In poker, complacency is a quiet killer. It can steal your forward momentum bit by bit, using the warm glow of a winning hand or two to cover the bets you’re not making until it’s too late and you’re out of leverage.  Over the past few years,...

The new 16” MacBook Pro Apple is announcing today is an attempt to rectify most, if not all, of the major complaints of its most loyal, and vocal, users. It’s a machine that offers a massive amount of upsides for what appears to be a handful of easily justifiable trade-offs.

The overall increase in screen size far outstrips the increase in overall body size because of those thinner bezels. And this model is still around the same thickness as the 2015 15” MacBook Pro…

This thick boi also features a bigger battery, a full 100Whr, the most allowable under current FAA limits. Apple says this contributes an extra hour of normal operations in its testing regimen in comparison to the current 15” MacBook Pro. I have not been able to effectively test these claims in the time I’ve had with it so far.

We shouldn’t be celebrating the return of longstanding features we never should have lost in the first place. But Apple’s willingness to revisit these decisions — their explicit acknowledgment that, yes, keyboards are meant to by typed upon, not...

We got it all: a return of scissor key mechanisms in lieu of butterfly switches, a return of the inverted-T arrow key arrangement, and a hardware Escape key. Apple stated explicitly that their inspiration for this keyboard is the Magic Keyboard that ships with iMacs.

It’s hard not to speculate that all of these changes are, to some degree, a de-Jony-Ive-ification of the keyboard. For all we on the outside know, this exact same keyboard might have shipped today even if Jony Ive were still at Apple. [2] I’m not sure I know anyone, though, who would disagree that over the last 5-6 years, Apple’s balance of how things work versus how things look has veered problematically toward making things look better — hardware and software — at the expense of how they function. 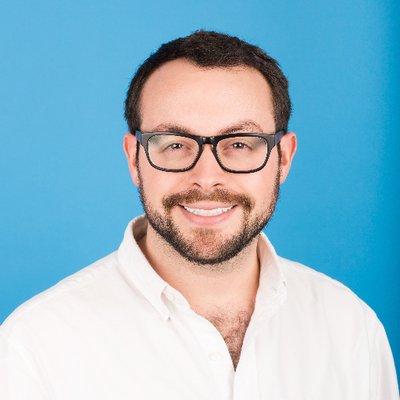 It is absolutely the right move, but I can't help but be amused by how prominently Apple features the escape key on their Macbook Pro marketing site. https://t.co/PZ9SRoW06N 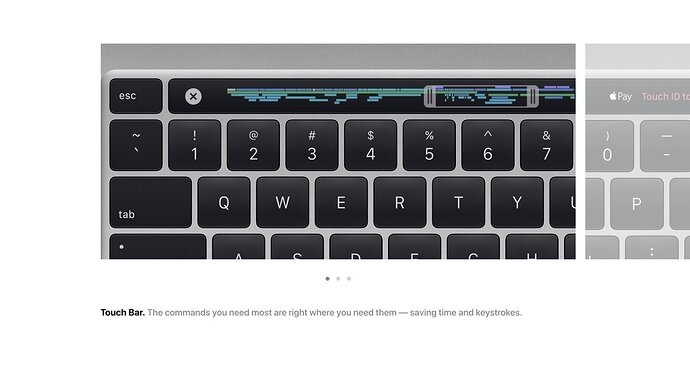