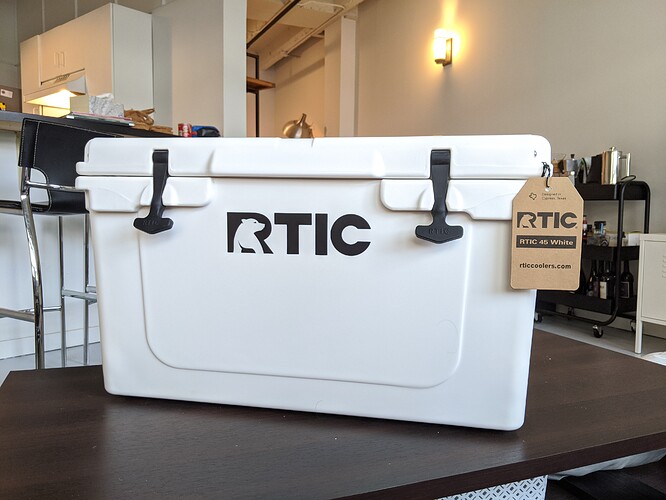 I recently purchased a RTIC 45 Hard Cooler in anticipation of a camping trip we’re taking to Key Bahia Honda next month. We’ve done a few camping trips and have always relied on our friends coolers to keep food and drinks cold. I figured it was time to make the purchase ourselves.

This is the cooler I recommend in our Car Camping Essentials Checklist. On other trips we’ve been on the RTIC coolers have performed just as well to Yeti coolers that cost twice as much. 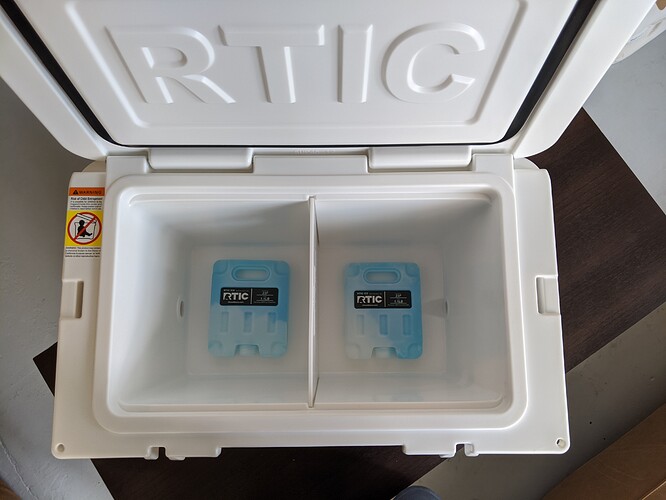 What about accessories? Along with the cooler, I purchased the divider insert to separate food from drinks. It’s also nice that if you don’t need a separator, it can double as a cutting board.

I purchased two of RTIC’s small ice packs as well. I think the medium packs would have easily fit, but figured these would be better if we also wanted to use them in a lunch box. 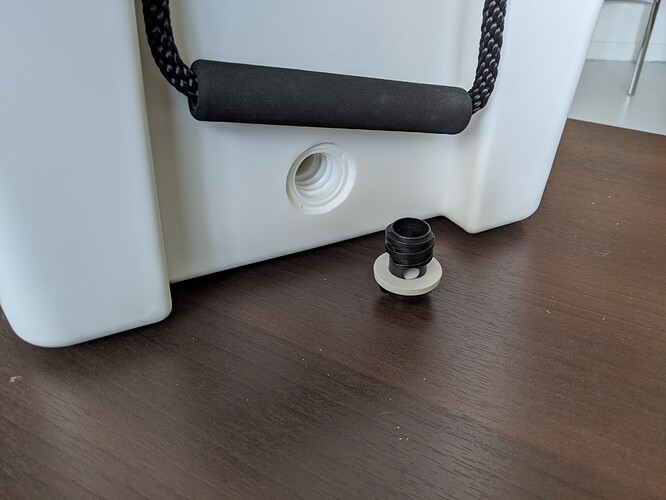 The cooler has a drain on both sides. Several reviewers said they wished that it was attached to the cooler in some way. I don’t think it would be common to lose them, but it would be preferable to not have to worry about it. Replacements are a little pricey, but can be found on RTIC’s website. 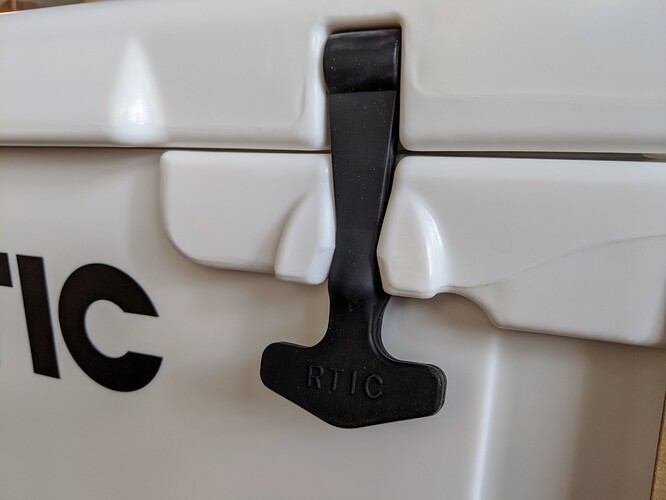 OutdoorGearLab’s review said they thought the rubber T-latch was weaker than Yeti’s and might fail at some point. My first impression is that they seem pretty durable. If not they can also be replaced fairly easily.

I had considered paying $30 more for the RTIC 65. It offers a good bit more space for the money. I was concerned about needing someone else to help carry it. I’m glad I stuck with the RTIC 45. It’s obvious that cooler is going to be plenty for me to carry—especially when it’s full. The 65 might be a better choice for a family though.

All-in-all the I recently purchased a RTIC 45 leaves a good first impression. I’ll update this once it goes on a few trips with me.

I’ve owned the RTIC 45 Hard Cooler since August 2020. Since a products flaws can appear after months or years of use, I publish my long-term notes here. That way you can determine how buy-it-for-life the product is.