How One Man Made the Indie Video Game Sensation Stardew Valley

Not sure where this goes, but thought it was an interesting profile of the Stardew Valley creator. And in GQ of all places! 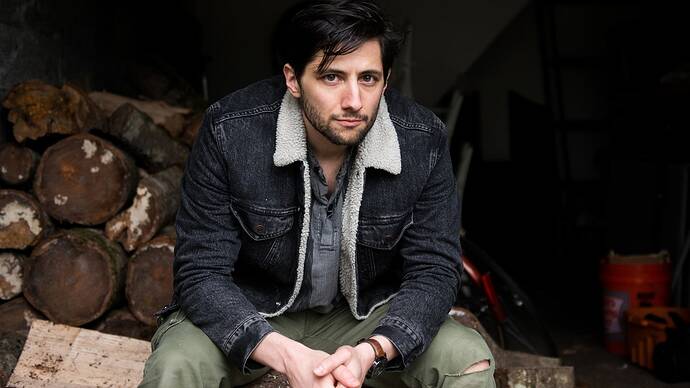 ‘Stardew Valley’ Creator Eric Barone on the Game’s Lonely Origins and His...

With the beloved Stardew Valley, Eric Barone discovered the alchemy of quiet gamemaking. All it took was nearly life-ruining levels of obsessiveness.

That’s a pretty wild story. I do own Stardew Valley. Although I’ve only played it for an hour or two, I can appreciate a lot of the work that went into it.

I never had any idea that the design, development, everything was created by just one guy. That seems like a truly herculean task.

“I put in thousands of hours on pixel art just to get better at it and better at it,” he says. “I just persevered and forced myself to learn. You realize the thing that you thought was good actually isn’t. You realize why and you improve on it. And that’s just an endless cycle.” Every part of the game was made with this kind of maddening meticulousness. Eric needed hundreds of lines of dialogue for the three dozen or so townsfolk you can interact with. He wrote and rewrote those lines for several months straight, over and over, every single day. He also created over a hundred individual cut scene moments for them—all of which needed to be tested. Each tweak, of which there were thousands, required him to reboot the game to refresh the game’s code. “It was definitely a struggle to keep my sanity,” he says.

Oh I love the game! I am unreasonably excited about it coming to iOS. 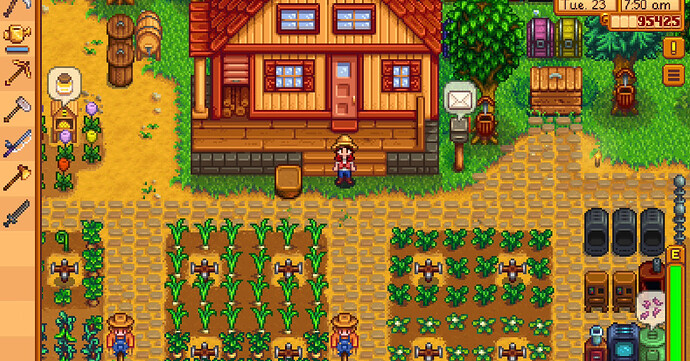 Stardew Valley’s next home is on mobile

An iOS version is out later this month, with Android on the way