I found this cool mid-century style speaker while browsing through behance this morning. 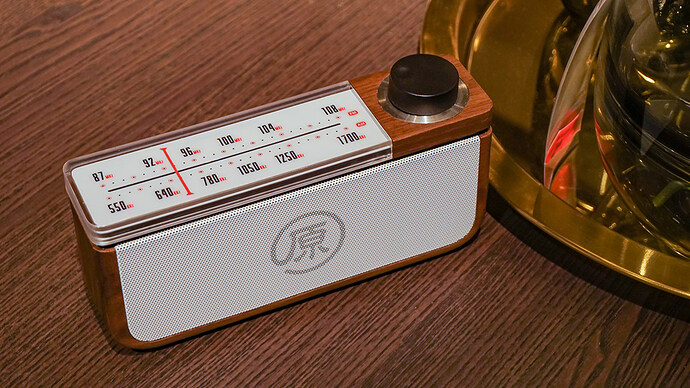 Originally, I thought it was just a concept, but it appears to be in production. However, the site is only in Chinese (I think?) 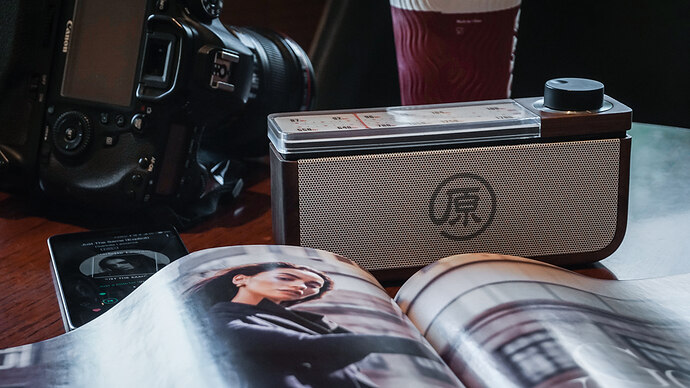 Gave me some of the same vibes as the Lofree Poison. Which I also finde pretty cool.

Lofree Poison: A Wireless Speaker with a Retro Vibe Finds

I fell in love with Lofree’s retro wireless speaker the second I saw it. It’s 50s aesthetic and promising specs were irresistible [poison-speaker] Impulse purchases are not something I make. The whole reason I started this site was because I spent so much time researching products. Every now and then I’ll find something that I absolutely have to have. That was the case with the Poison wireless speaker. The other thing that was irrational—this speaker was a Kickstarter project. I’ve backed a c… 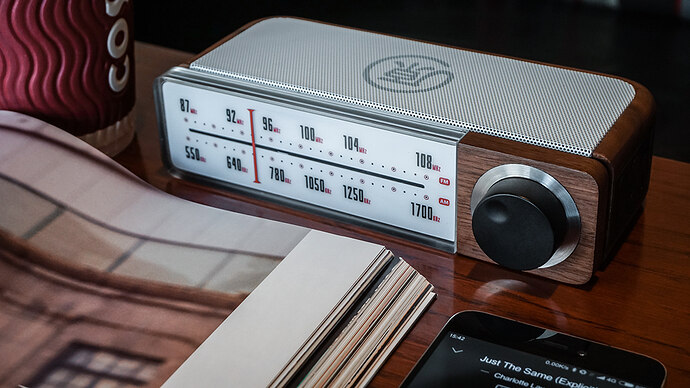 Anyways, thought it this was worth sharing!