Reviews
coway, air-purifiers
Sam (Sam Solomon) December 4, 2020, 9:56pm #1
In this comparison post we're taking a close look at the Coway Mighty vs the Coway Airmega 200M air purifiers. These are two of the top-rated air purifiers from both Product Dork readers as well as The Wirecutter.

They may appear different at first glance, but under the hood they are almost identical. As you’ll see below both on performance, energy usage and filter replacement costs they are about the same. The primary difference comes down to aesthetic preference. 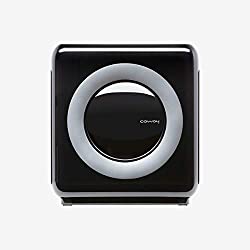 The Coway AP-1512HH Mighty, is a top-rated air purifier

Perfect for bedrooms, living rooms and more, The Coway Mighty has been a top-rated air purifier by both The Wirecutter and Consumer reports for several years.
View on Amazon Walmart.com 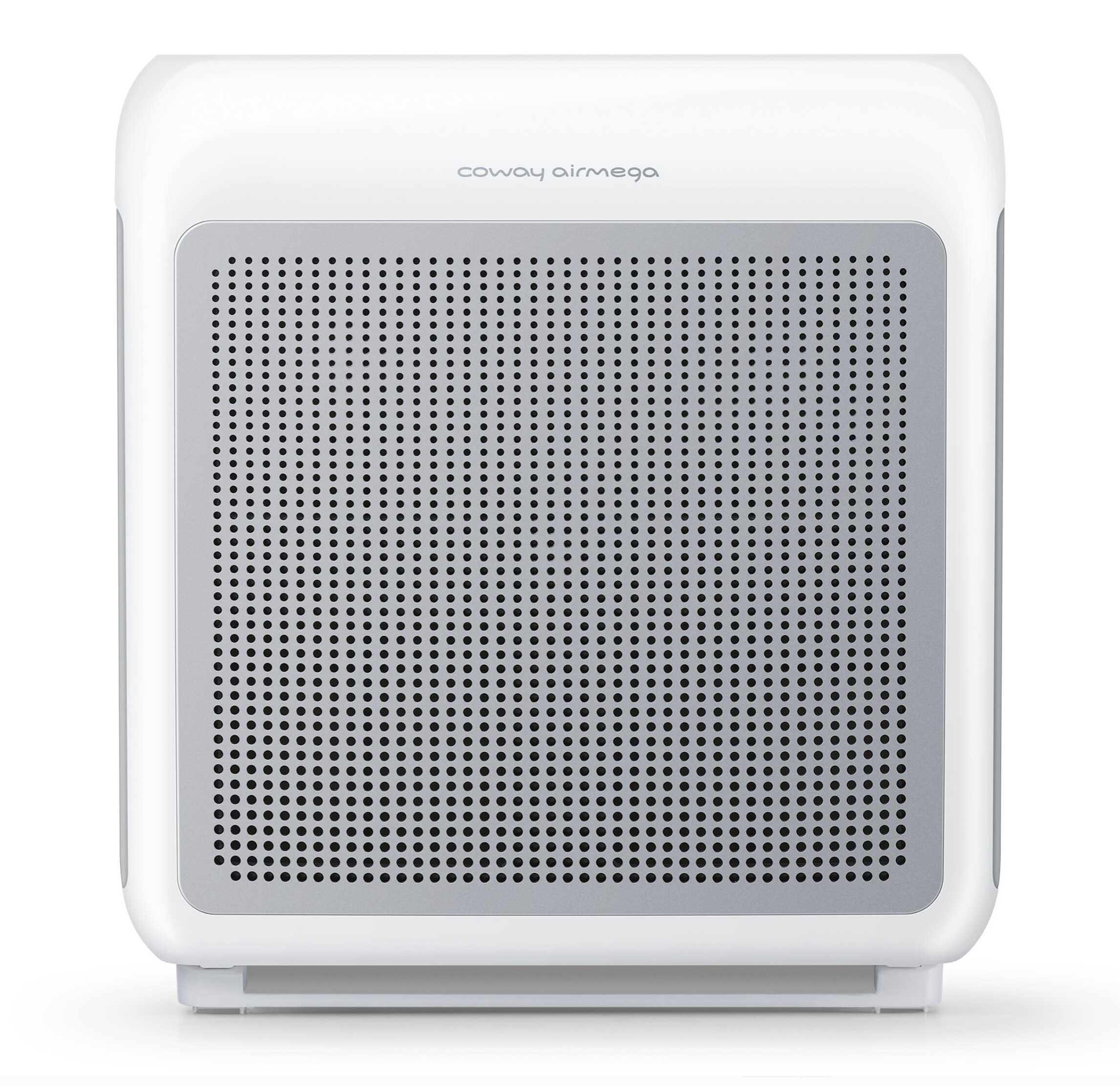 The Mighty with a few cosmetic changes

The Coway Airmega 200M has almost identical internals and performance to the Mighty AP-1512HH, but with a different face plate. It is a great choice for small and medium-sized rooms.

When looking at the Coway Airmega 200M vs Mighty AP-1512HH, the primary differentiator is aesthetics. the Airmega 200M is newer and contains the Airmega branding—I am not sure that necessarily makes it more attractive.

When we reviewed the larger Airmega 300, we noted it’s attractiveness as a standout among a bunch of boring beige machines. While the Airmega 200M is not ugly, it’s just not as attractive as the larger models. It somehow comes across as cheap to me. If I were making a purchase based on aesthetics, I would choose the Coway Mighty in black.

It is worth noting that both models have black and white versions.

You’ll find identical performance between the Coway Mighty AP-1512HH and the Airmega 200M. Any differences are likely do to the difference in airflow from the different filter cover styles.

Both air purifiers use the same HEPA 4-stage filtration systems.

Cost shouldn’t be much of a factor when comparing the Airmega 200M and Coway Mighty. The Mighty is often a little less expensive and goes on sale a little more often, mostly because it is an older model without Coway’s Airmega branding.

As for ongoing costs, both use the same HEPA filter, which needs to be replaced about once a year. The Coway Mighty uses slightly less power—77W vs 82W, but I think it is enough for the energy savings to be negligible.

If you’re skeptical in the comparisons above here are the primary specs for each air purifier. To further expound on the stats below 360 sq. ft. is perfect for most living rooms or bedrooms.

Also, if you’re curious CADR stands for Clean Air Delivery rate. That number will tell you how effectively it can remove certain particulates from a room. Most air purifiers will show this for dust, pollen and smoke.

When it is time, you can use order the Airmega 200M or the Mighty AP-1512HH filters—they are interchangeable. Filter replacements can be purchased from both Amazon and Walmart.

The nice thing about both of these air purifiers is that they have an air quality sensor. That means they will only run when poor air quality is detected. This can lengthen the amount of time you’ll be able to keep your HEPA filter and reduce your power bill.

Both of these are top-rated filters and are perfect for most bedrooms, living rooms and home offices. You won’t go wrong with either.

If you have a larger room, or perhaps live in a studio apartment that’s one large room, I would check out our Airmega 300 vs 400 Comparison. I think one of those would be more effective.

Why not link the Airmega 200 to Amazon? What if people would rather make a purchase there than from Walmart?

Never mind I’m a dummy. I see that Amazon does not carry the Airmega 200.

Need to pick up a new air purifier and saw the Airmega is on sale. Any idea how these air purifiers compare to something like the Winx 5300 or 5500? They are priced similarly and seem to support similar sized rooms.

I bought this Winx for my office some years ago. It’s not the best for the planet, but I keep it running 24/7. I have bad allergies in the fall and spring and it helps. The replacement filters cost about $45/year and I haven’t had any issues with it.

I purchased a Mighty back in the spring. Personally, I like the way it looks more. It also has a sensor that turns the machine on and off automatically. I don’t know if it is actually any more effective at cleaning the air. No issues with it either.

I think it’s hard to go wrong with either choice. Both are Wirecutter picks for the best air purifier.

I’ve been reading airmega 200m reviews and trying to figure out the difference between it and the mighty.

Apparently, it’s just looks! Thanks for the clarity.