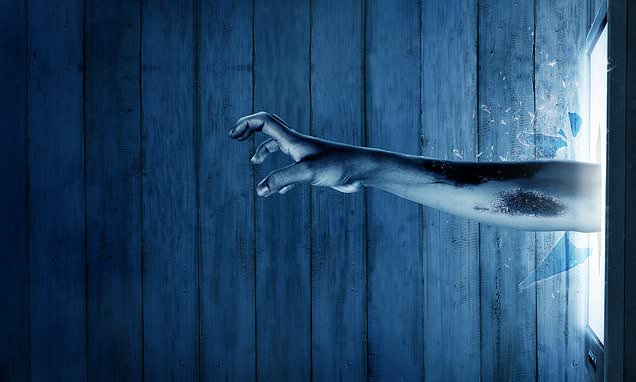 Hackers can also take control of unsecured smart TVs and use them as a bridgehead to access your router and form their get into your computer or smartphone, the Oregon FBI warned.

I take it that this is a reference to that old conversation about spyware-free products?

After seeing the Hacker News post about General Motors and the discussion here about iRobot, I thought I’d begin compiling a list of quality products that do not track customers. I’m going to pin this list. It’s small for now, but hopefully it will grow with recommendations from others. Air Purifiers Coway Airmega 300 (Read the full review) Coway Airmega 400 Robot Vacuums Eufy RoboVac 11s Eufy RoboVac 30 Televisions Consider purchasing a large monitor

It is. It’s a little silly that you can’t buy a TV that won’t work unless you connect it to the internet. On Hacker News a few commenters were saying that part of the reason televisions are so cheap now is that they are being used to track user habits. Maybe one day you’ll be able to get a TV for free!

That said, the list hasn’t been touched in more than a year and probably deserves more attention.