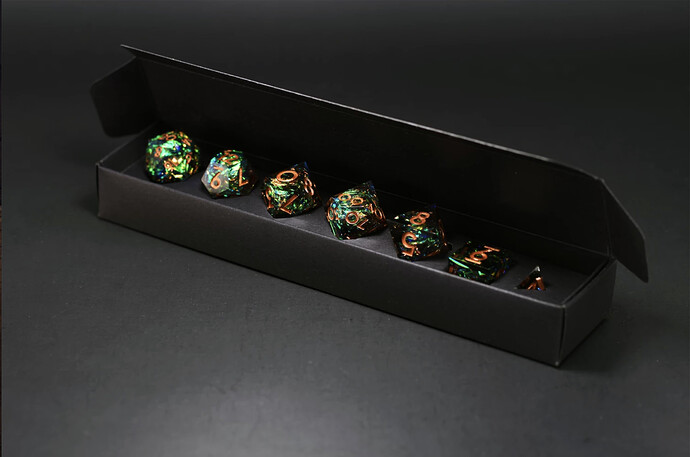 This is a cool Kickstarter campaign raising money for a high-end dice set. These dice are commonly used in tabletop RPGs such as Dungeons and Dragons.

What’s interesting about it?

These are 7-piece polyhedral dice set in black emerald. They’re black iridescent prisms. This means that they glitter like ethereal jewels in the palm of your hand. They are supposed to have a different sheen based on the amount of light in the room.

Where can I find it?

They have an active Kickstarter campaign going on right now. They’ve raised almost $2 million with 27 days to go. 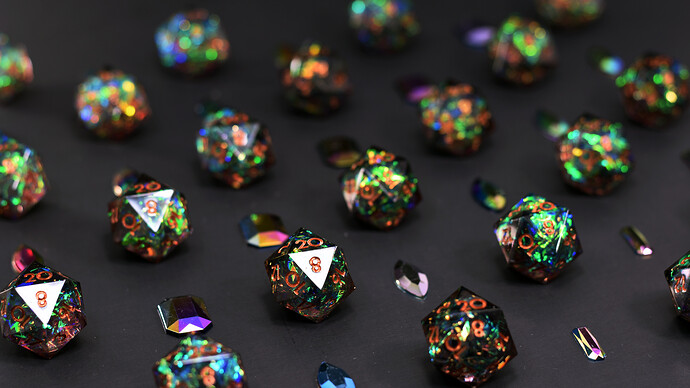 It looks like Dispel Dice also has a website, but all existing dice sets are sold out. 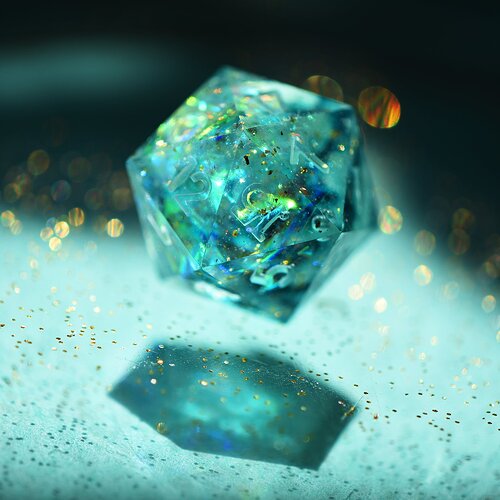 Wow, these are cool! I’m not a DnD player. I’d be all over this set of I was.

Also, I appreciate your formatting. It’s clear and to the point!

2 posts were split to a new topic: Pre-filled Templates for Topics